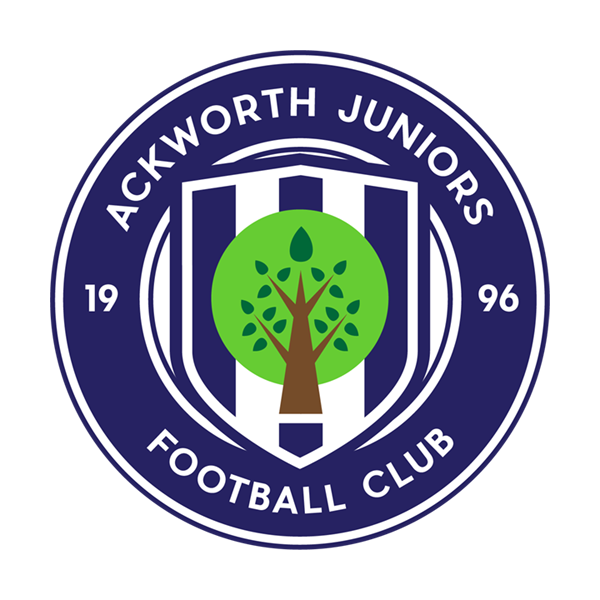 ACKWORTH Juniors Under 8’s Blues were crowned league and Supplementary Cup champions on Sunday after battling through TWO finals in one day.

In the Barnsley Junior Football League Supplementary Cup Group C final, the Under 8’s Blues edged past Hemsworth Vipers in a close match which could have gone either way. Credit to both teams as it was competitive but played in the right spirit of grassroots football.

The Under 8’s Blues faced their second final of the day to decide the league champions. The Combination League had completed the season with a three-way tie for top spot. Ackworth Juniors were required to play a playoff against the other two teams (JD Juniors and Dale Juniors) before the top two teams faced each other in a final. It was JD and Ackworth in the final on Sunday and again the Under 8’s Blues produced a match-winning performance to seal the league title.

A great result for all involved in the team and excellent support from parents. Both match officials and the Barnsley Junior Football League secretary complimented the attitude and behaviour of the team on the day. 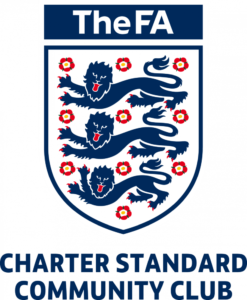